The economy of the nation state is not a handbag 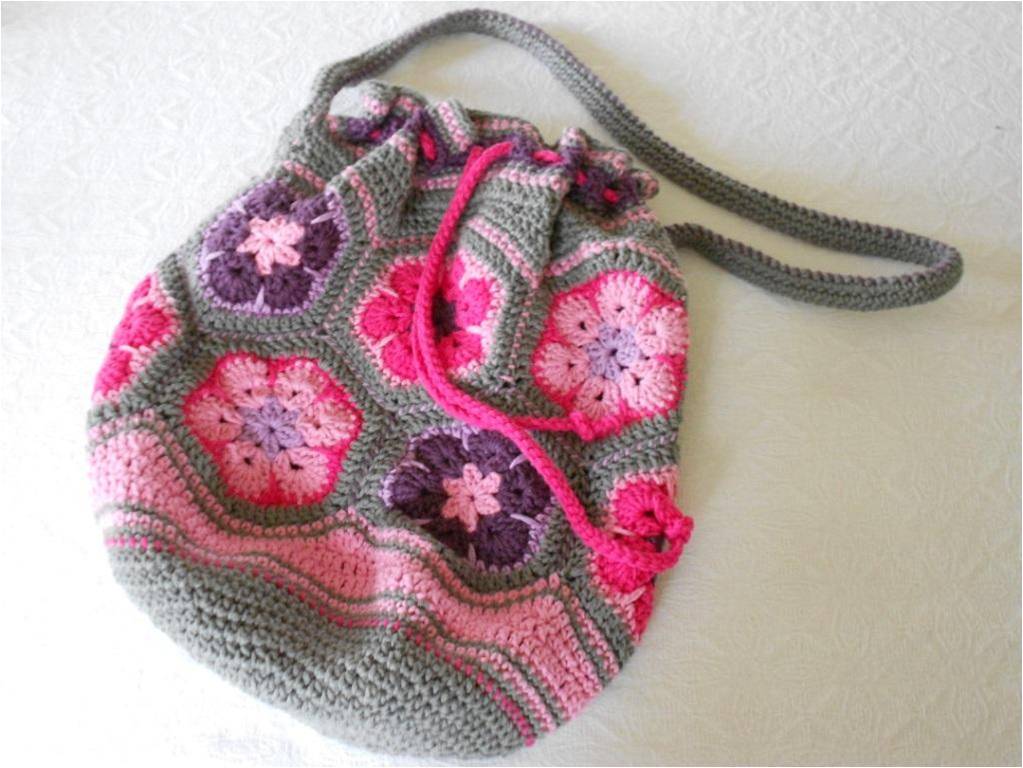 An article newly published in the New Statesman points out something that is clear to economists: a national economy is not the same as a household economy. Politicians of all persuasions seem to be getting that badly wrong.

Politicians can cause problems by inferring that the nation must pay its debts like any well-run household because it just doesn’t work like that. Nations, unlike households, have a money-printing machine in the basement.

The article cites and incident of British Prime Minister David Cameron trying to use the “handbag” routine:

In 2011, Cameron had to hastily rewrite a speech stating that “the only way out of a debt crisis is to deal with your debts. That means households – all of us – paying off the credit card and store card bills” after economists pointed out that this would massively exacerbate a recession fuelled by lack of demand.

The idea that a nation’s books must balance is counter-intuitive. Yet when it comes to the environmental books, the  need to have a healthy flow of nutrients in the economy without degrading land and depleting resources, this seems to be accepted as some kind of necessary evil.

It is as if the Prime Minister want the money system to have its books balanced whilst the environment (and poverty) is a tool to achieve that .

The opposite is the ideal: balancing the environmental and social books, and the money system is one tool to ensure that. If the money books don’t balance so what? They aren’t even meant to. You cannot say the same for nature.